Home  /  Casino  /  How the Martingale Betting System Work, and Why it Doesn’t
wp_admin September 08, 2017 Casino Comments are off 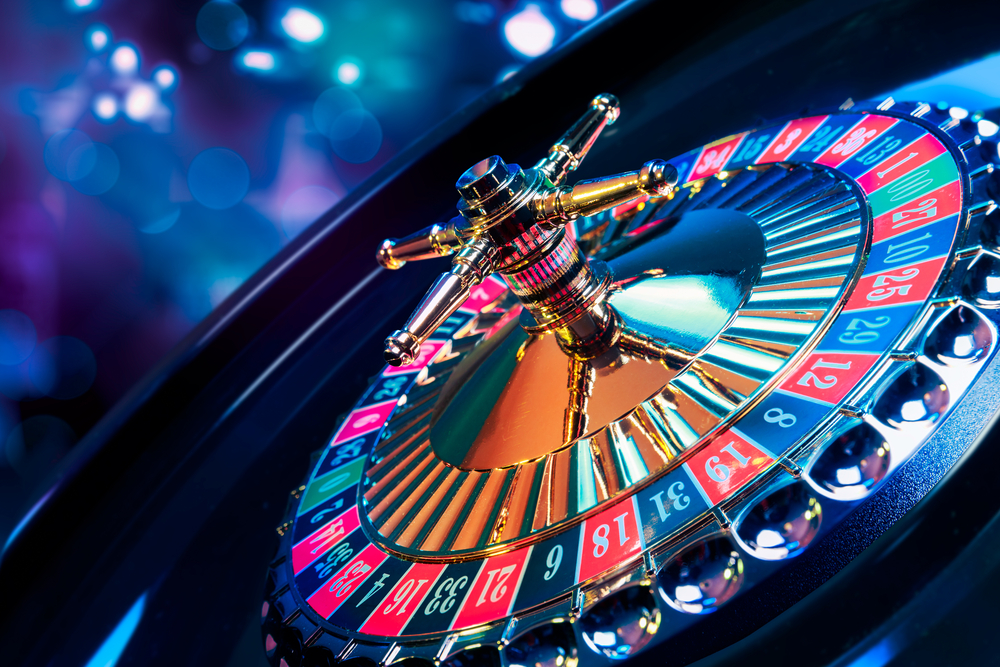 Gamblers in search of success in the world of online poker tend to gravitate towards a structured strategy. This can be a very good way of establishing a casino betting system that gives you a higher chance of success. However, whilst some poker and roulette betting systems will substantially increase your probability of winning and keep you in control of your bankroll, others will not. The martingale system is one of those casino betting systems that is best avoided. Not only does it not work effectively, it could also be responsible for you losing a hefty sum of money. 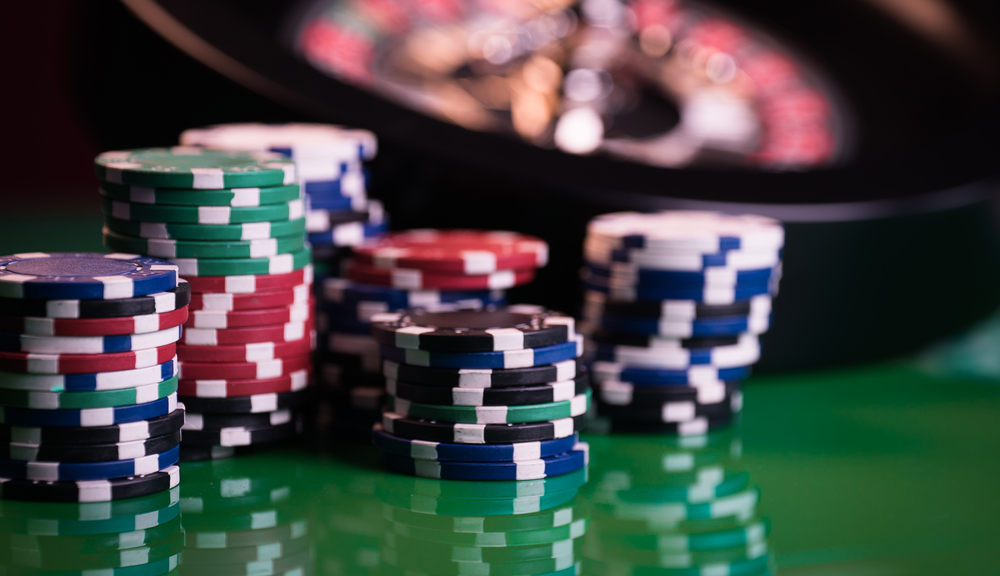 What is the martingale system?

The martingale betting system is very simple to describe. It just involves doubling your bets after each loss. The reasoning behind it is that bigger bets means bigger winnings. So, if you keep making your bets bigger and bigger, the first time that you win you will recoup all of your previous losses. This system is not just used for poker: it is widely used in all types of gambling from horse racing to roulette.

Side note: the reverse martingale

The history of the martingale system

This betting system is one of a set of strategies for betting in casinos that developed in France in the 18th century. From the time of their development, they have been incredibly popular, with many acolytes all over the world. It is said that the martingale system was developed by John Henry Martindale. His surname was slightly altered to ‘Martingale’ in the mouths of gamblers and as a result, the system he developed is called the ‘martingale’ rather than the ‘martindale’ system. What is interesting is that John Henry Martindale specifically created this system because he wanted to make his own casino bankrupt (he had his own financial reasons for declaring bankruptcy). He encouraged gamblers at his casino to use the martingale system (particularly for games of roulette) because once they finally won his casino would have to pay them out huge sums of money. It worked, and Martindale’s casino went bankrupt.

Why this system does not work in ordinary practice

The martingale system had huge success the first time that it was used, as we can see from the tale of John Martindale and his casino. However, it does not work in general, or for any type of game. There are three reasons why this is the case:

1. Players do not have large enough bankrolls

2. The system works best with games that involve 50/50 possibilities

Mathematical analyses of the martingale system indicate that because this system involves doubling money (i.e. multiplying by two), it should be used with casino games that deal with binary probabilities. That might mean a game as simple as flipping a coin and calling out heads or tails, or it might mean a game such as roulette when we are dealing with binary probabilities like whether or not the wheel will stop on an odd or even number.

When applying the martingale system, best practice dictates that the gambler should walk away from the table as soon as they win something. But are you strong enough to do this?

A system that is best left in the past

The martingale system is an interesting item of roulette history, but it is best not to use it in modern games.